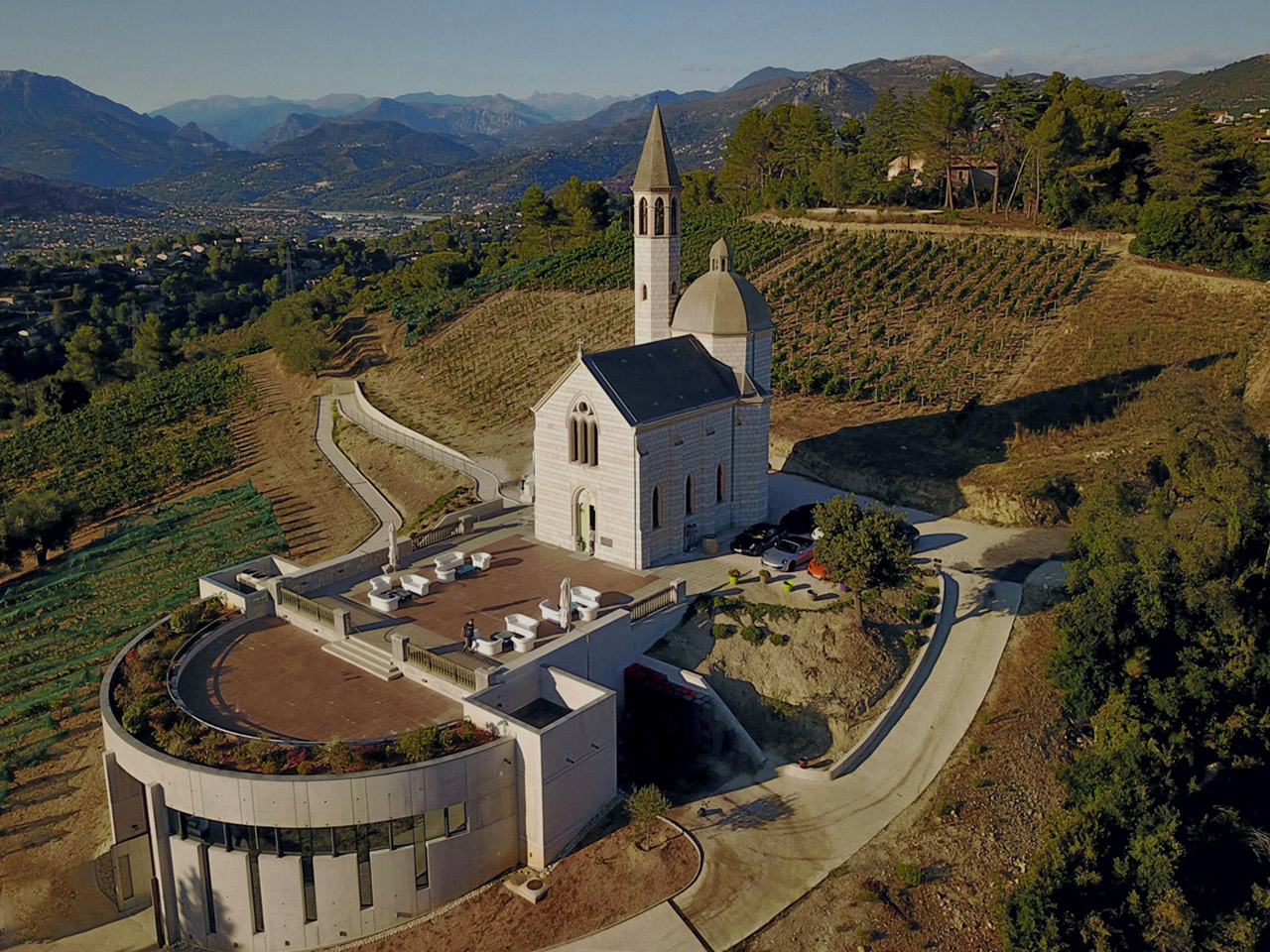 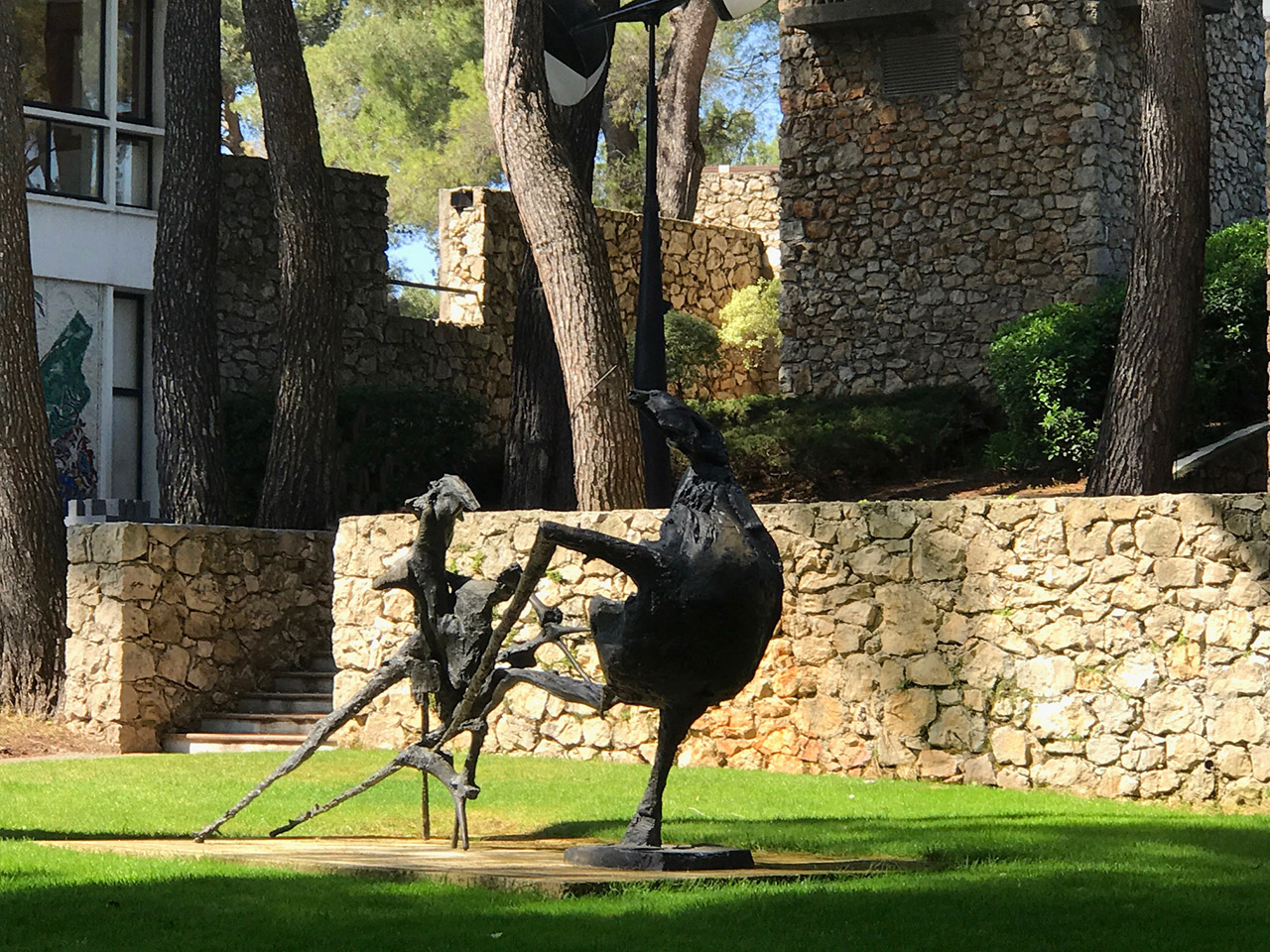 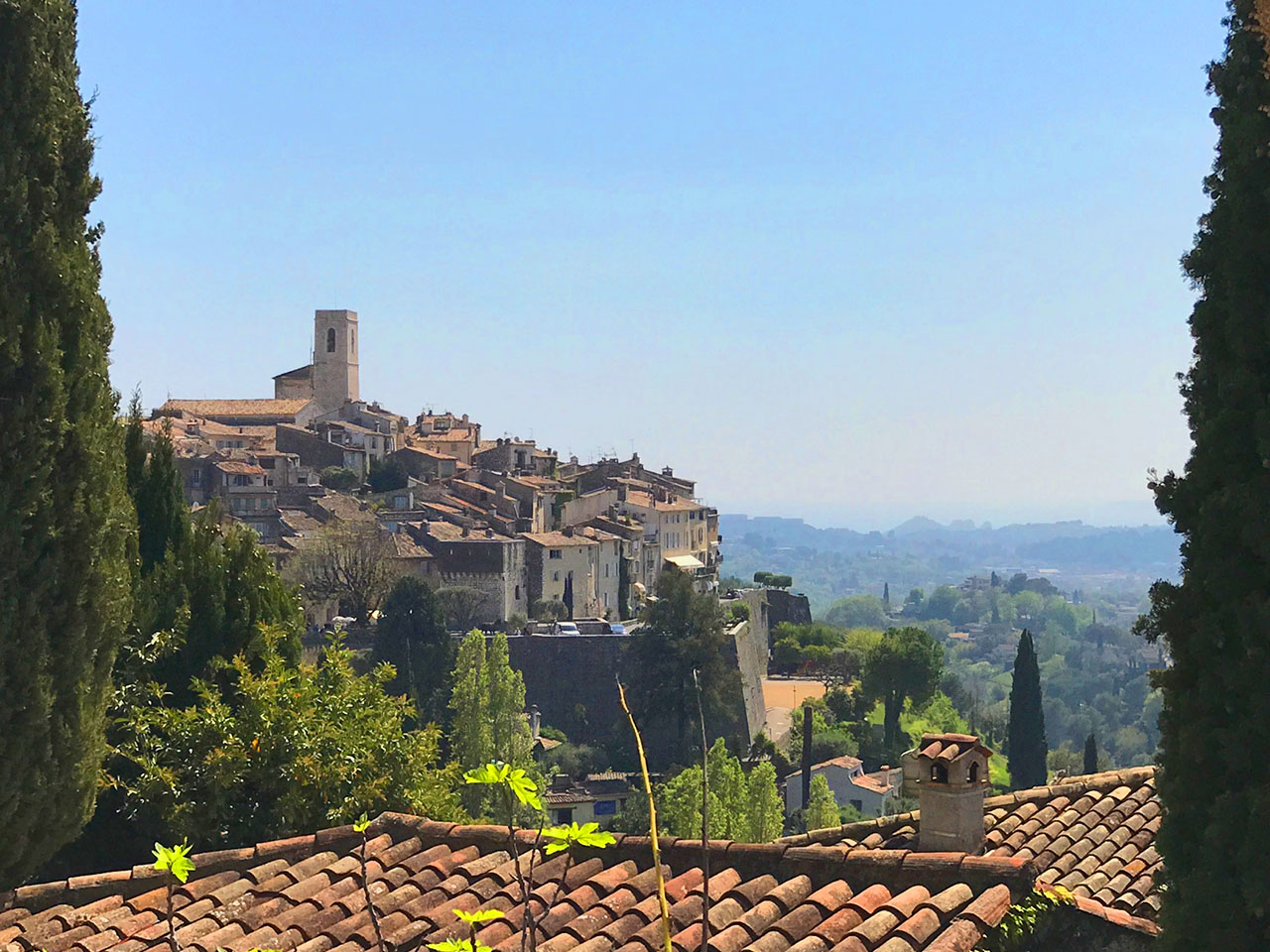 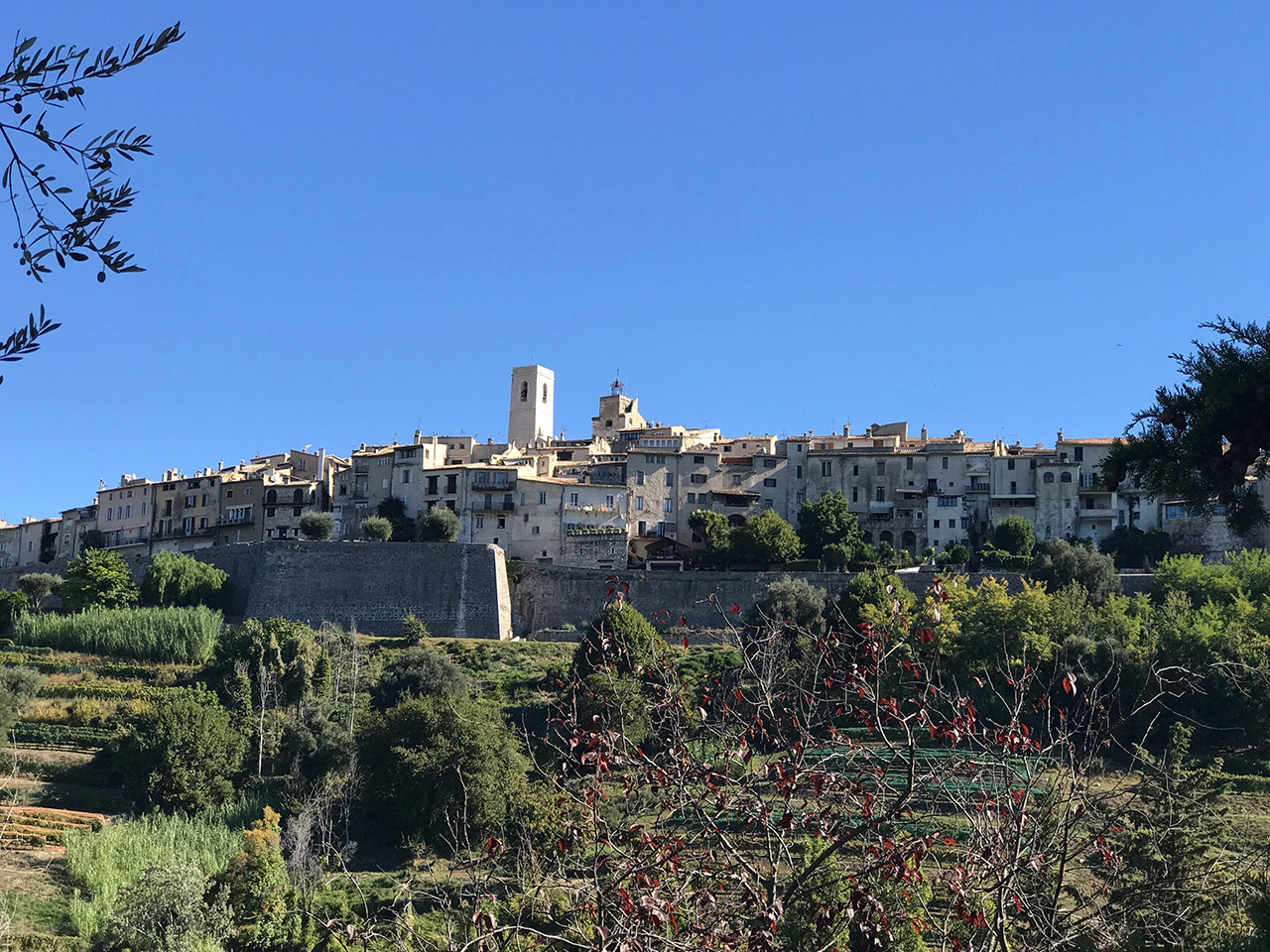 A unique and fascinating story The Barons de Bellet founded their winery on the heights of Nice, their title was granted in 1777 by the King of the Sardinian States. This family, originally from the tales of Savoy, gave its name to the appellation which celebrated its 70th anniversary in 2011: one of the oldest A.O.C. On the highest parcels of the appellation, the castle of Bellet vines surround the former family chapel.

The monument built in homage to Agnès Roissard of Bellet, disappeared at age the 23 years, shelters its statue today. These are the same stones which were used for built of the cathedral, the famous casino and the oceanographical museum of the principality of Monaco. The reputation of the wines of Bellet is world and old. Thomas Jefferson appreciated the “great vintage” of Nice which it discovers at the time of a visit official in France.

From the age of eleven, the future great starred chef was already trying his hand at preparing traditional dishes or more experimental ones.

At the hotel school in Nice, his enthusiasm and rigour quickly propelled him to become the chef of the restaurant les Peintres de Cagnes-sur-Mer, which already had a Michelin Guide macaroon. 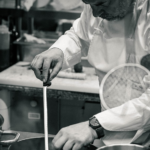 Then his talent was honed and he was awarded two Michelin stars in 1996, at the helm of the Negresco brigade. On the pianos of the mythical palace in Nice, he brought contemporary Mediterranean cuisine to life and became the great chef emblematic of southern cuisine. This notoriety, this fulguracy, will make him the worthy successor of the great Chef Roger Vergé in 2004 at the Moulin de Mougins where he will let his creativity explode for four years. 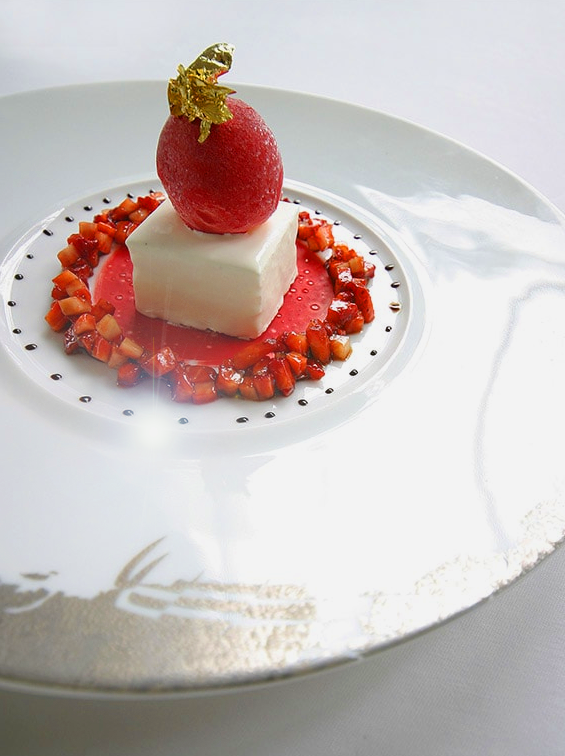 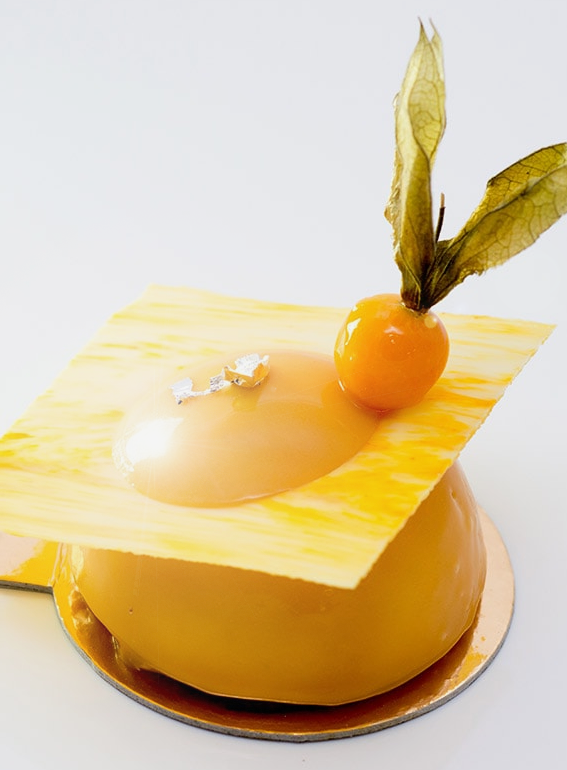 Ground Of art and creation for many Artists

Throughout his life, through his exile and travels, Marc Chagall has never stopped travelling the world. From the banks of the Divna to those of the Mediterranean, from the walls of Jerusalem to the ramparts of Saint-Paul de Vence…

This mythical couple of French cinema still contributes today to the reputation of Saint-Paul de Vence. More than any other personality, Yves Montand and Simone Signoret have really marked the village with their imprint….

The Maeght Foundation and the Artists

It’s a story of family and friendship.

If Aimé and Marguerite Maeght imagined and financed it in collaboration with the Catalan architect Josep Lluis Sert, their artist friends personally participated in its conception and realization, each one appropriating a space of the future foundation.

Thus Joan Miro, Marc Chagall, Alberto Giacometti, George Direct, Alexander Calder or Fernand Leger found a place of creation there. the Maeght Foundation gathers one of the most important European collections of works of the 20th century